0
Recommend
Share
Tagged in
It is often said that a great project needs a truly great client, and the latest design by Swedish architects Sandellsandberg is a case in point. The studio has just revealed the complete transformation of an 18th century building apartment into a bold contemporary interior, filled with art and surprises.

The space, commissioned to Sandellsandberg by Dan Kuzmic, a Stockholm resident who recently moved there from the US, was led by the firm’s interior design team, partner-in-charge Anders Rotstein, Kolbrún Leósdottir and Fredrik Laihonen. The aim was to create something ‘out of the ordinary’, explains the team. ‘We wanted to surprise and to amaze people as soon as they get through the door!’

Their approach involved clever use of colour, bespoke details and fittings and carefully placed artwork. A striking painted ceiling at the main hall not only is visually arresting and underlines the ‘wow’ effect the architects aimed for; it also works with the geometry of the room to enhance its sense of space, while drawing from traditional patterns and the Scandinavian design heritage.

‘One of our inspirations was the iconic pattern Pythagoras created by the Swedish 18th century architect Sven Markelius’, they say. ‘And the other highly significant inspiration was the pattern of the square Sergels Torg located in the centre of Stockholm, which was created by Jörgen Kjaerholm in the 1960s.’ The furniture in the room was picked specifically to complement this feature’s geometry.

The apartment’s other rooms all have an individual approach, which involves rich hues and custom made pieces of furniture, such as a dining table made out of marble and elm. Meanwhile, the entertainment room includes a cabinet made out of blue tainted ash and copper (it plays host to the owner’s extensive vinyl and book collection, as well as a bar section).

Block colouring highlights each area’s distinct identity in a smart, architectural slight of hand. ‘All the rooms are painted monochrome, walls and ceiling; the surfaces are only differentiated by the use of different shine, so you have glossy ceilings and matt walls’, adds the Sandellsanberg team - proving that with a ‘brave’ client and a healthy sense of experimentation, an everyday interior can become a true journey of discovery. 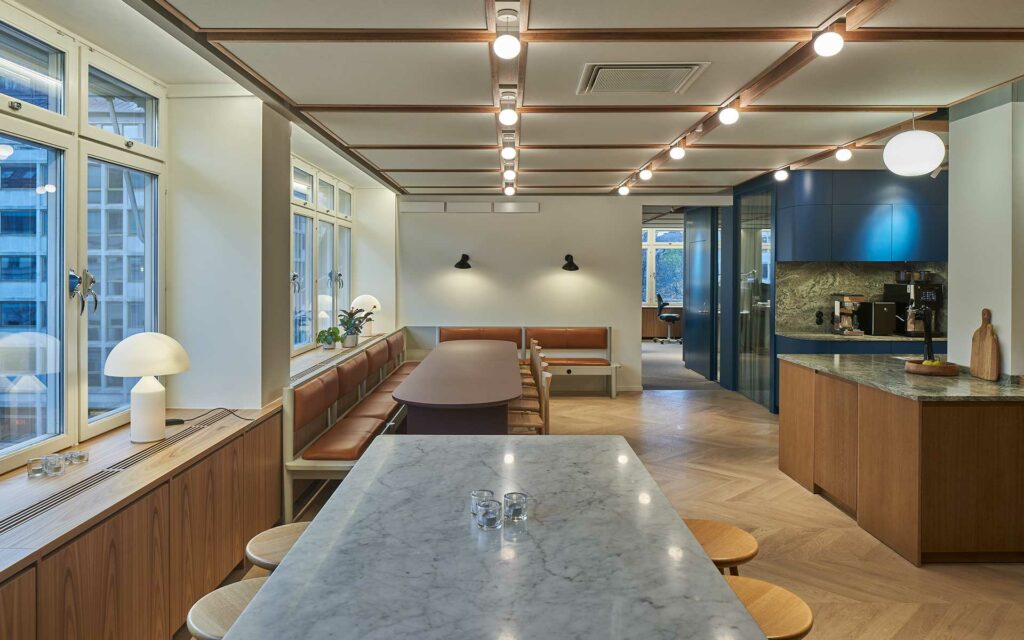 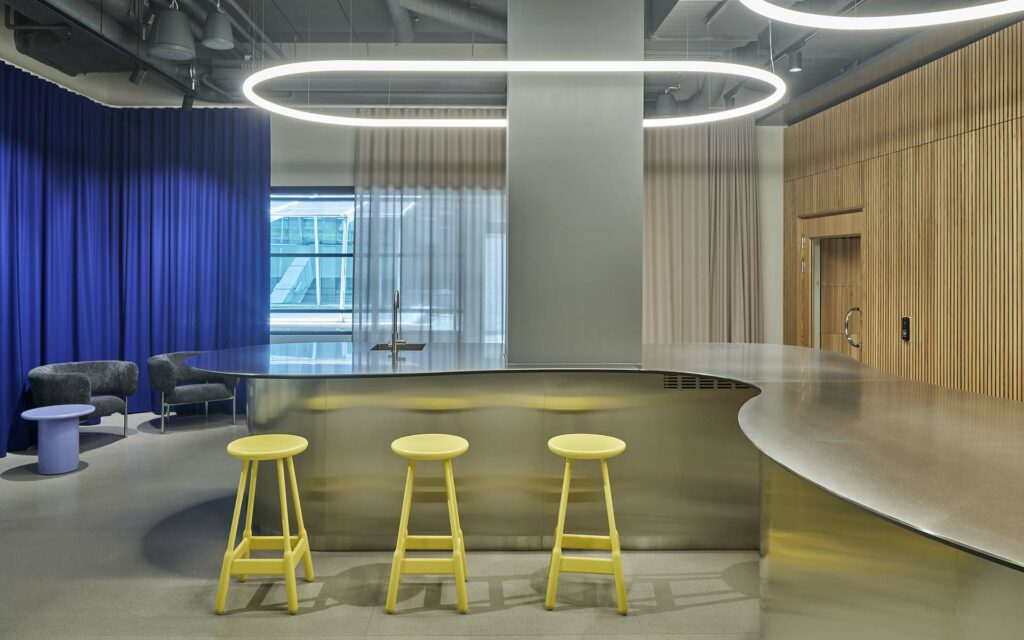 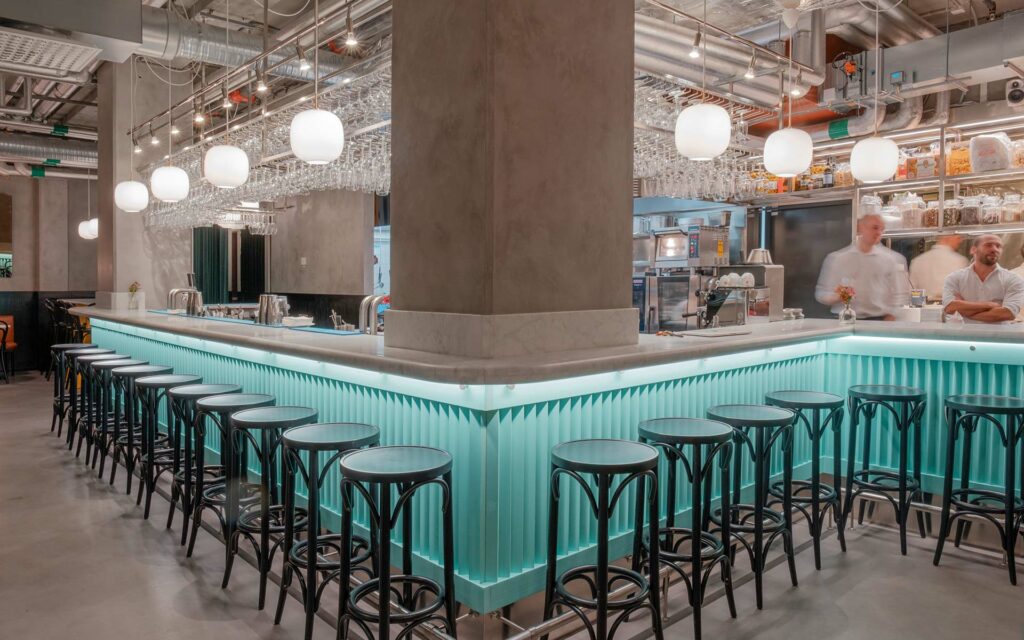 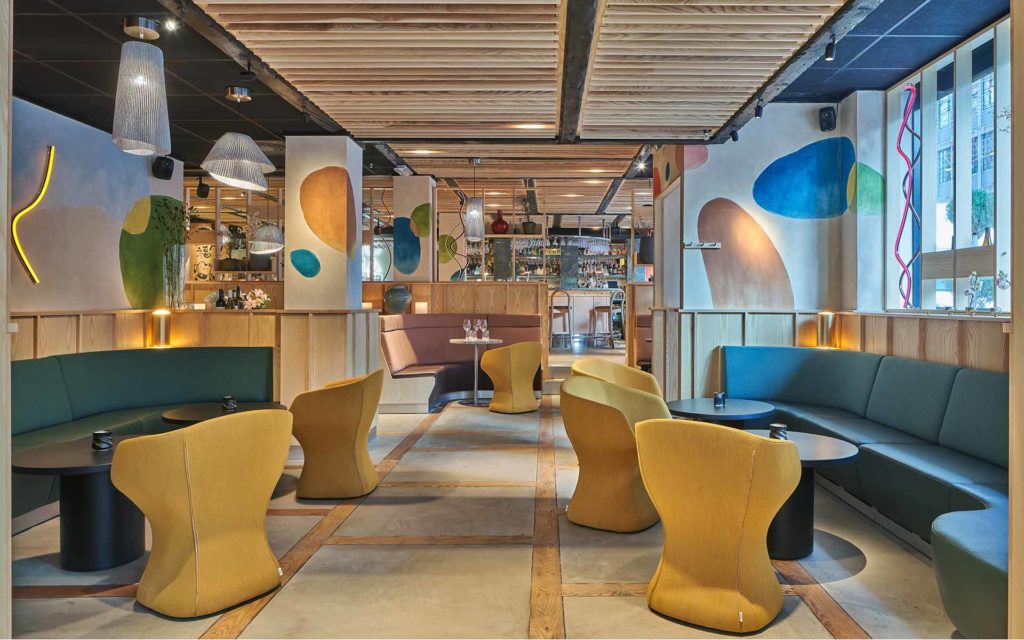 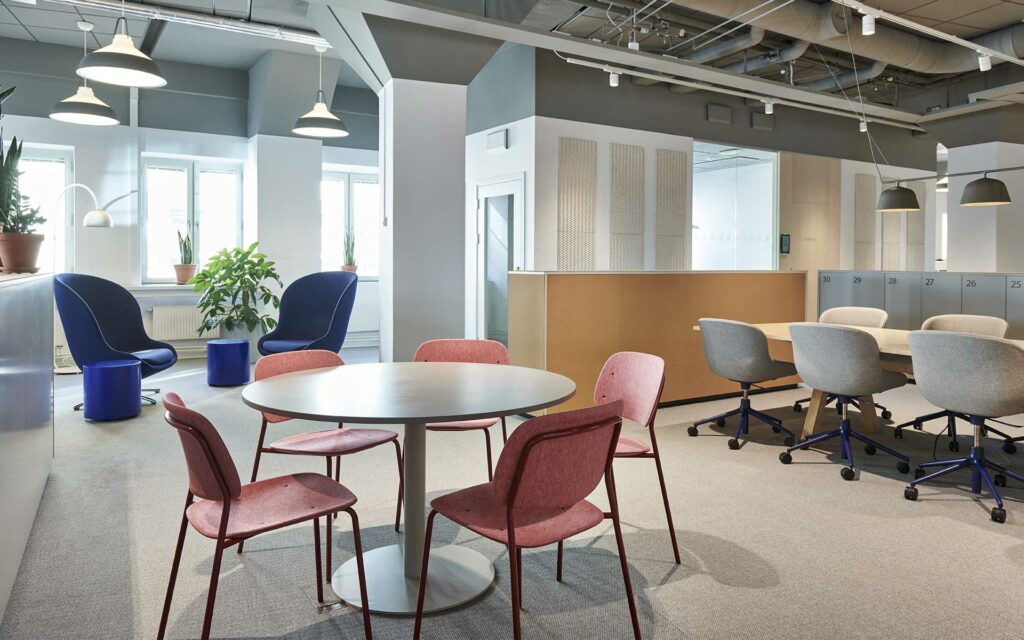 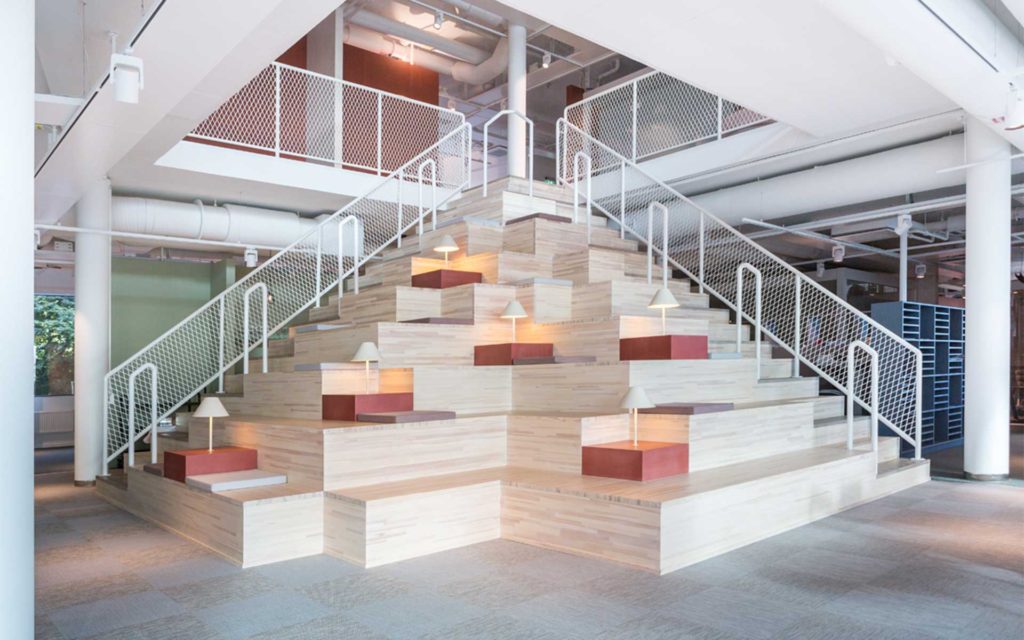 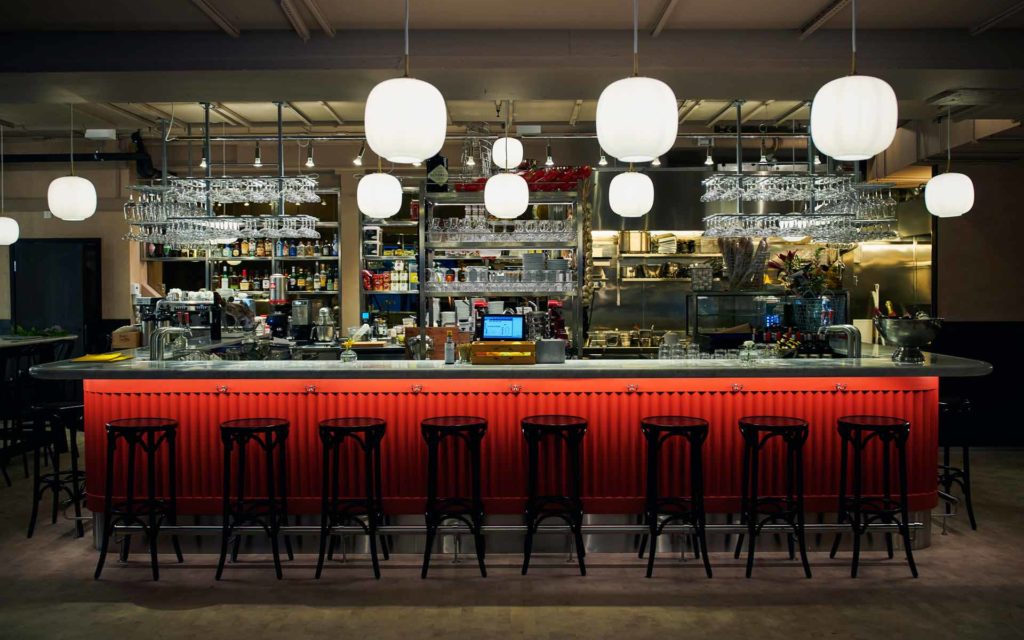 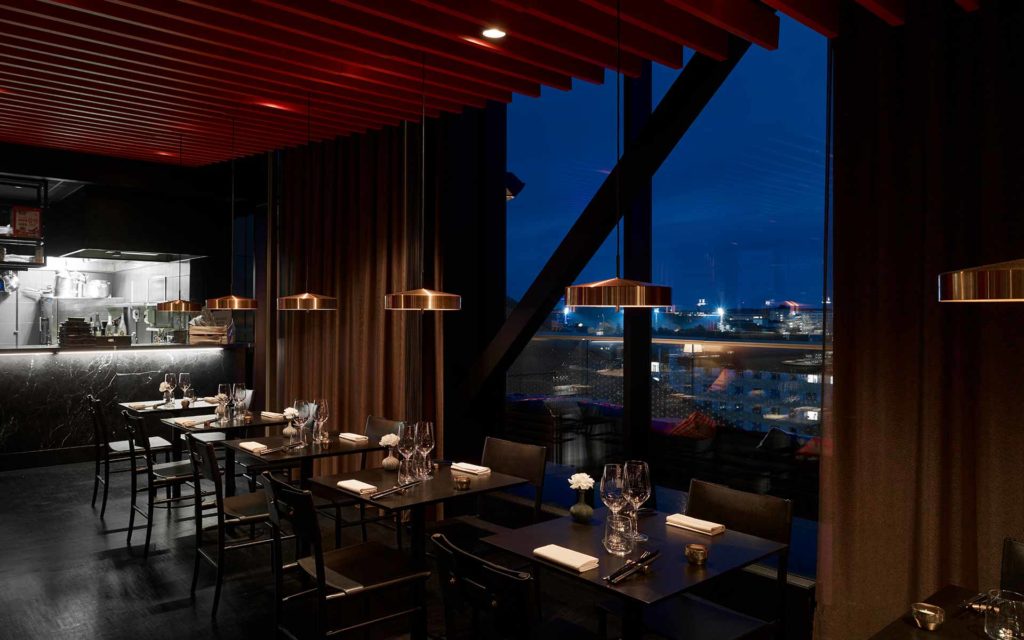 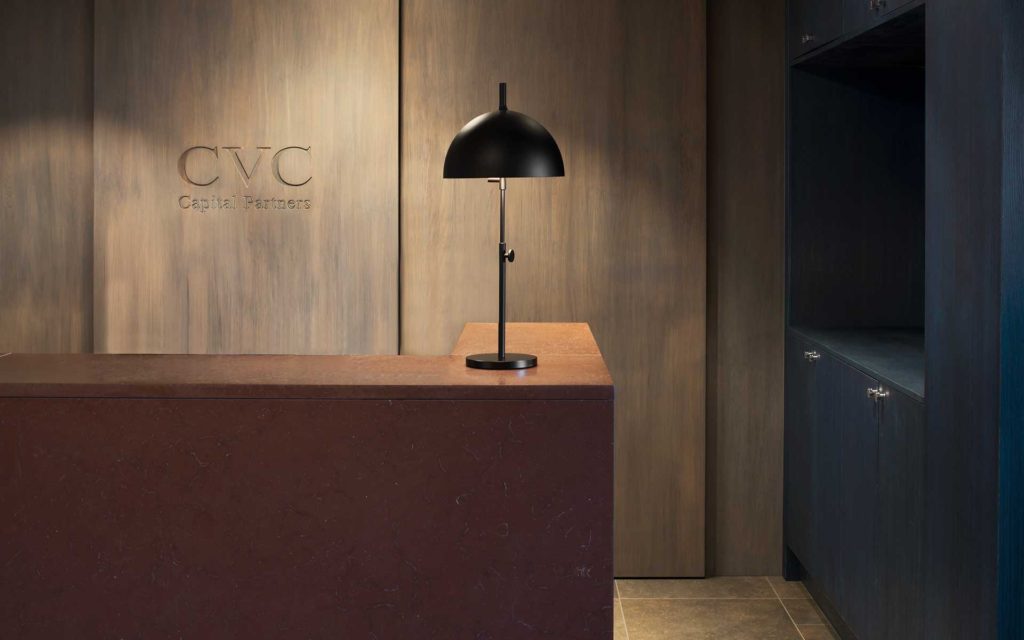 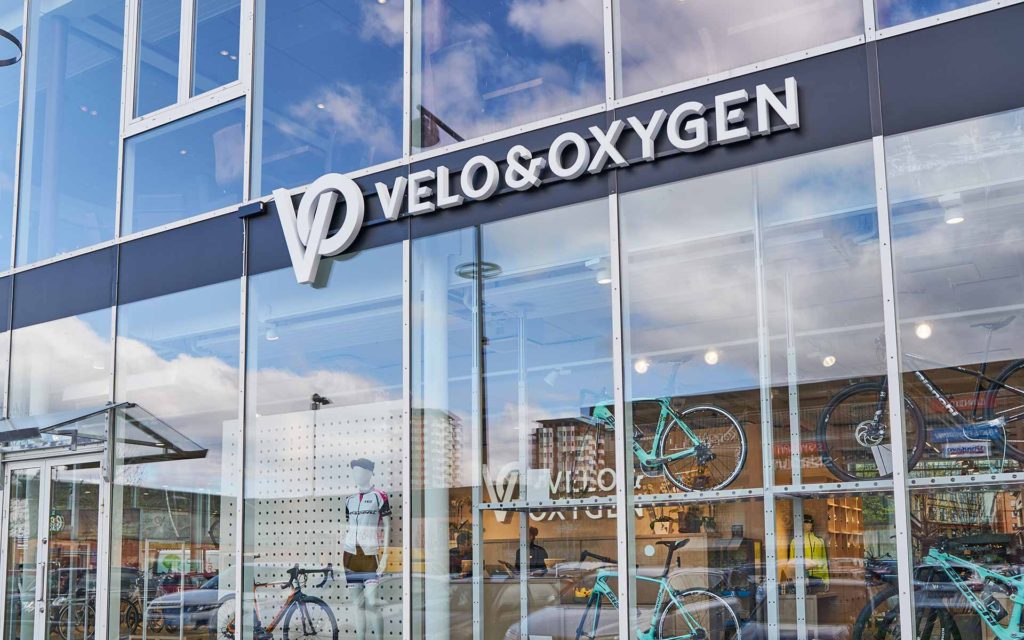 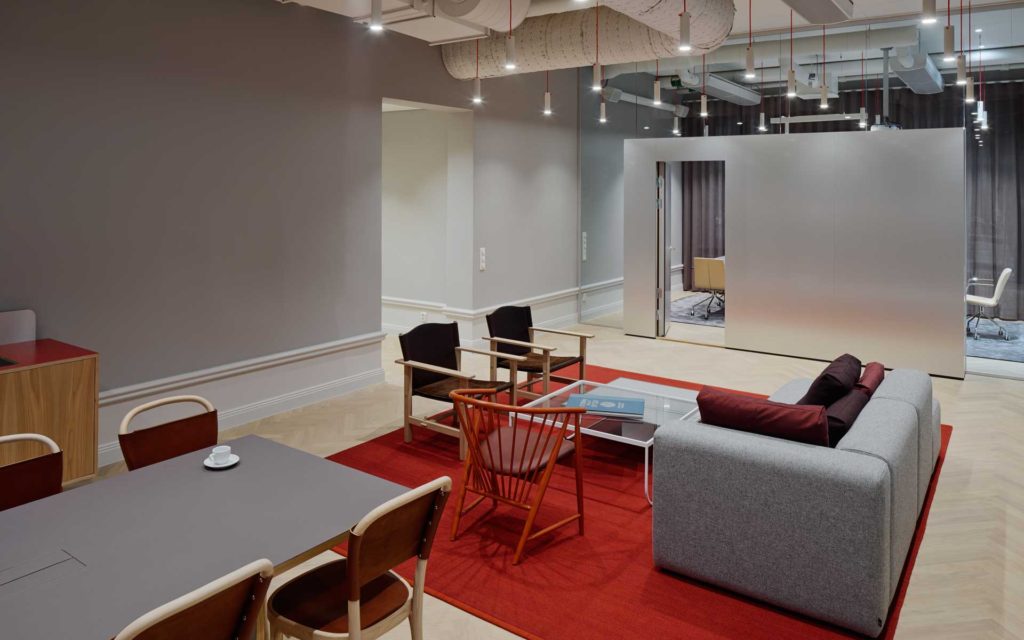 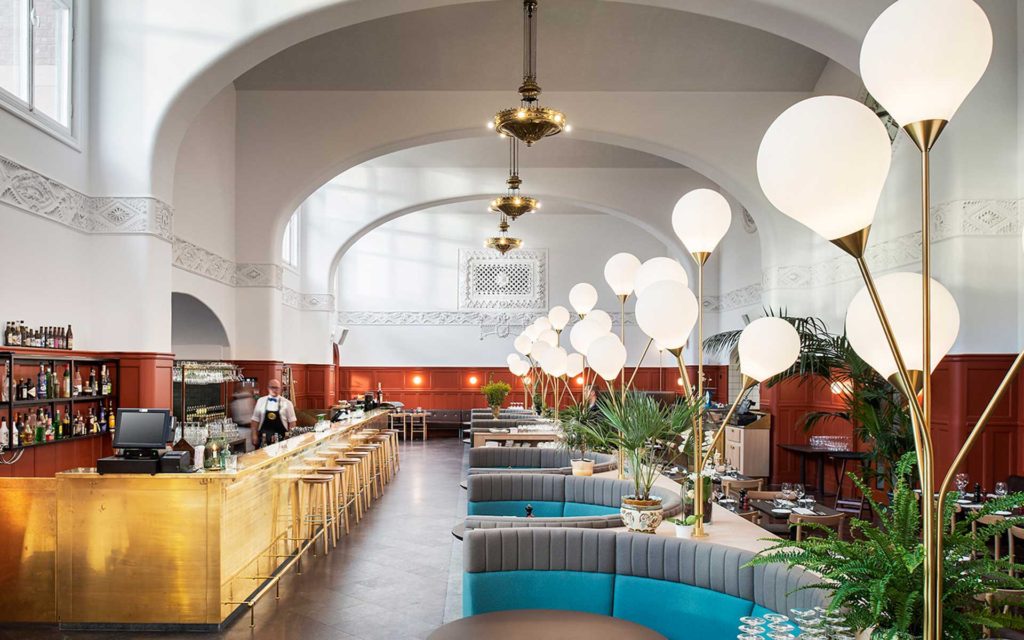 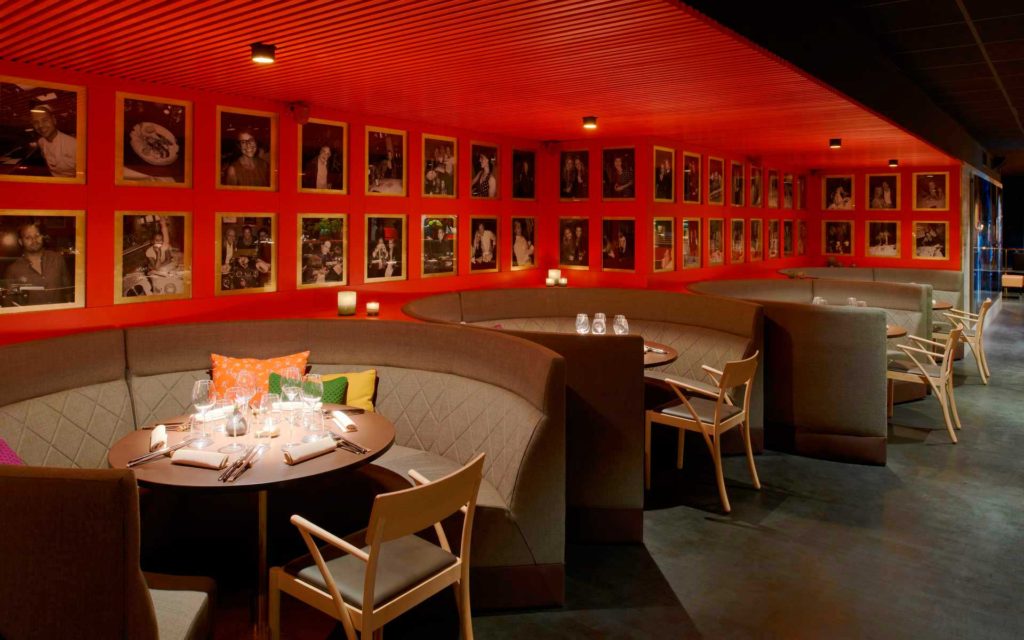 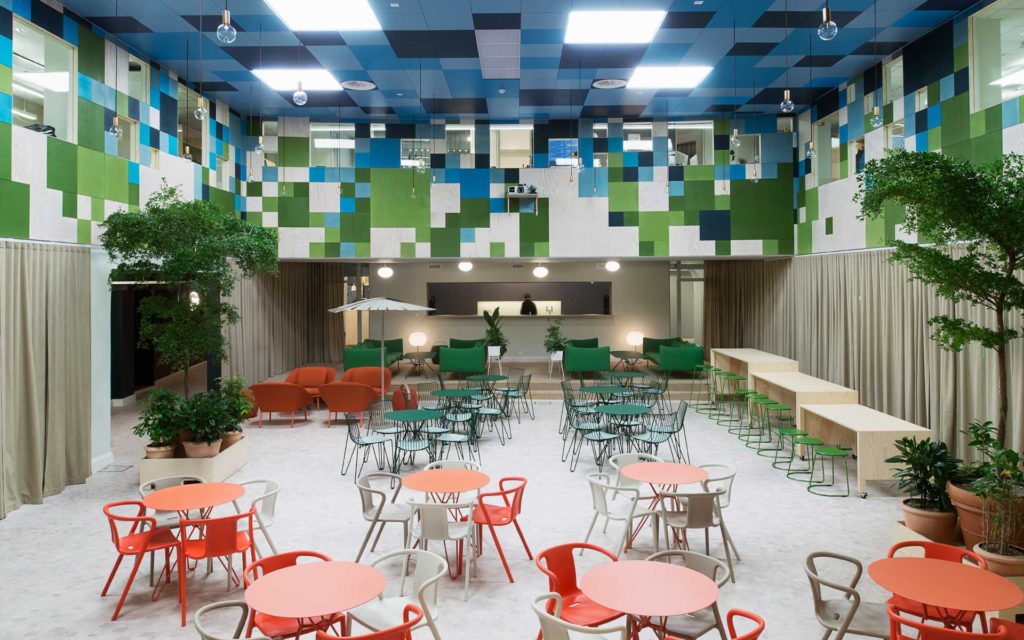 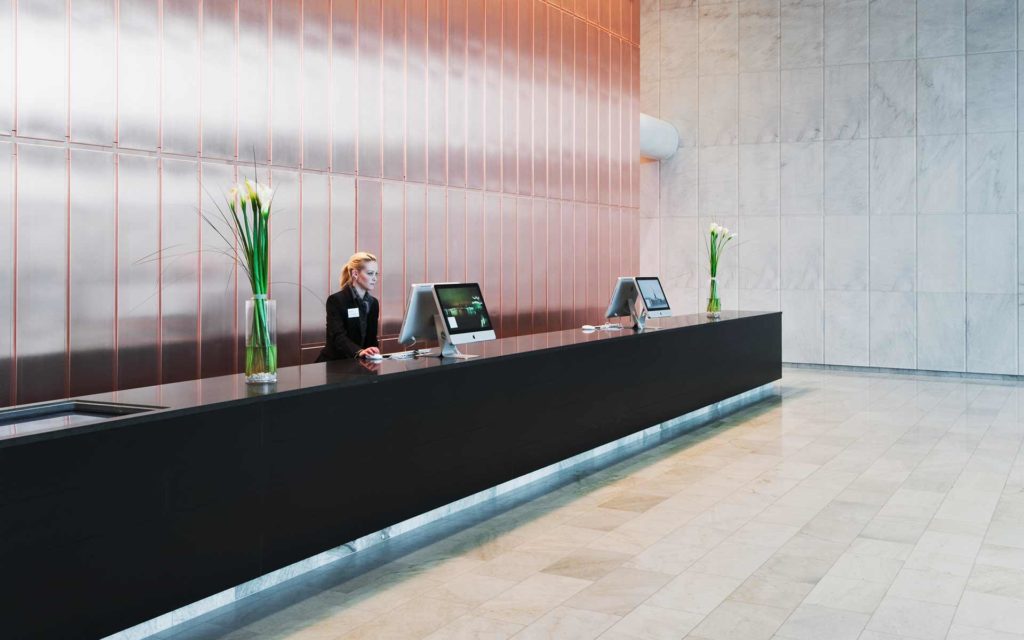 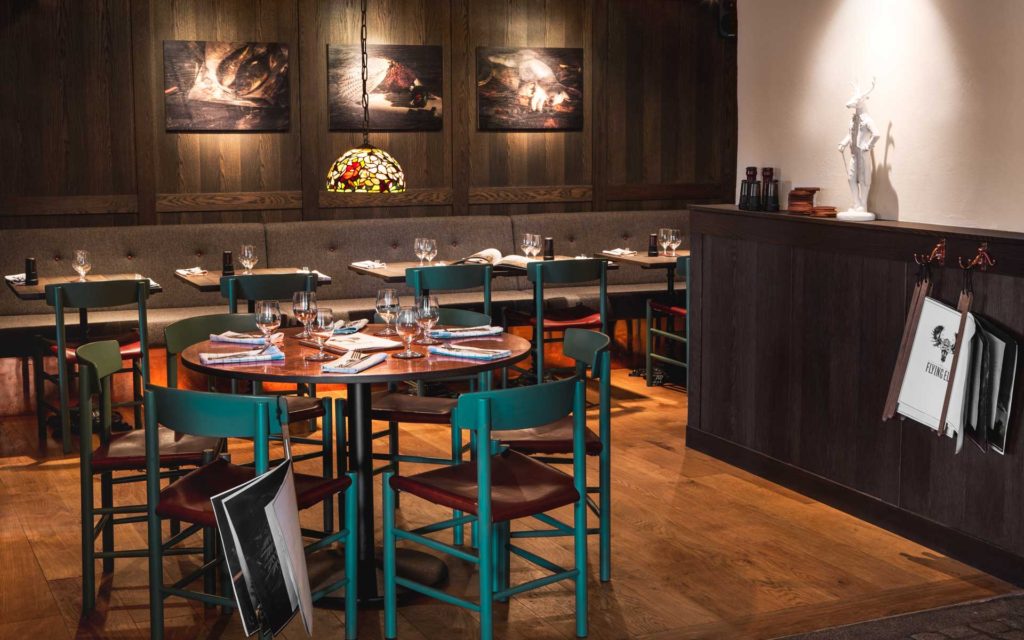 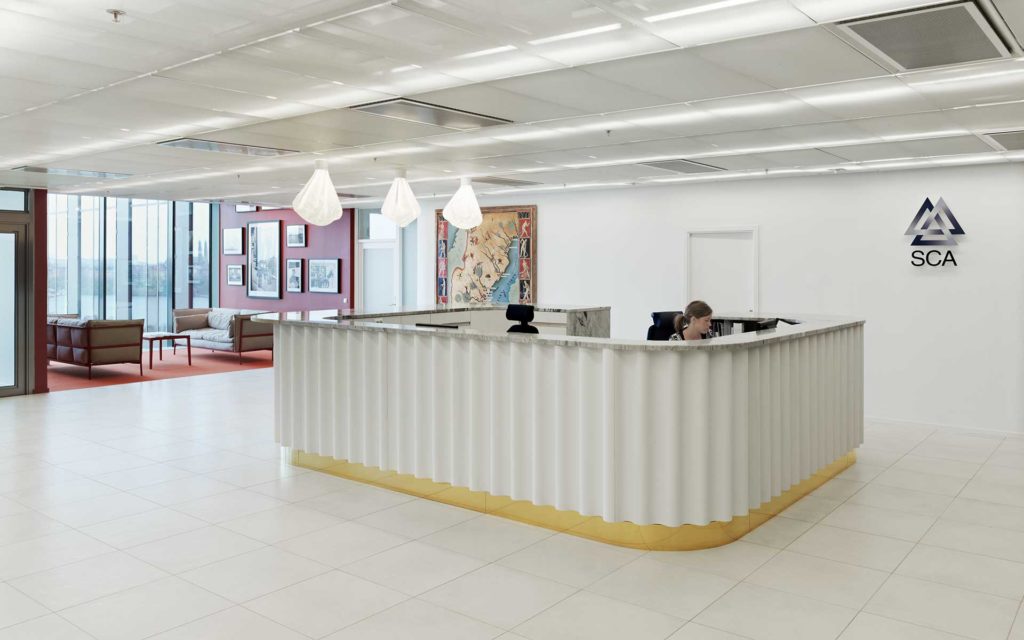 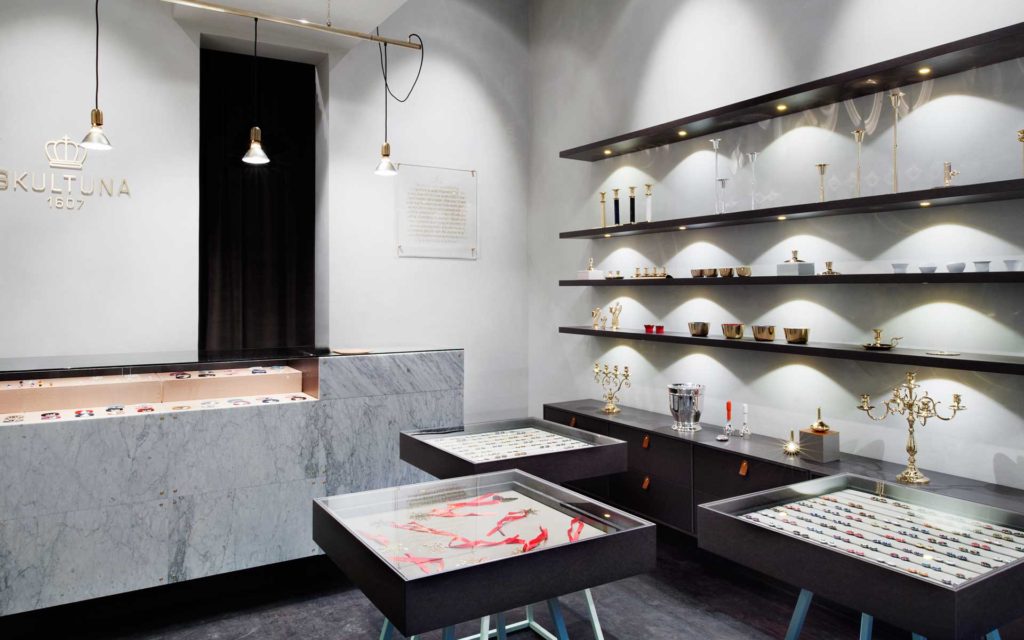 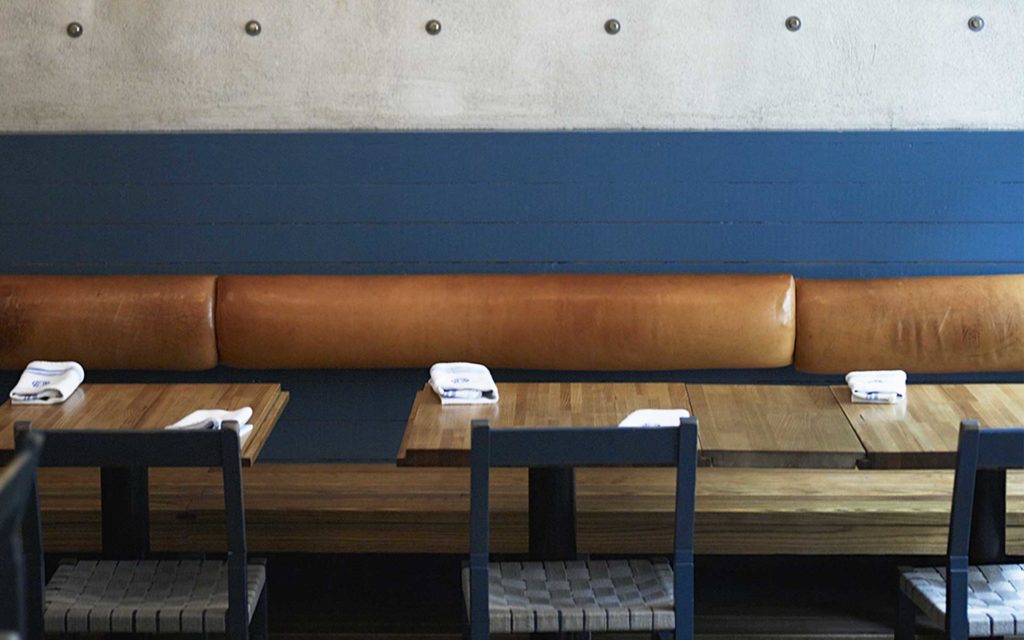